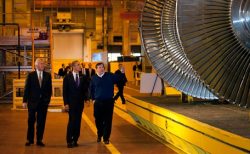 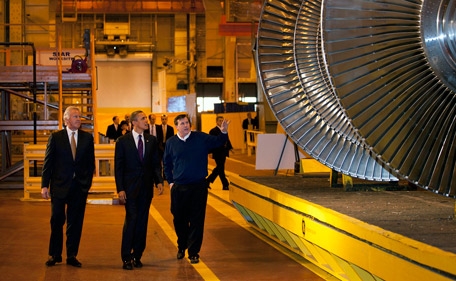 WASHINGTON, D.C. –Congresswoman Loretta Sanchez (CA-47) today led a letter to President Obama along with pro-business Members of Congress to commend him for forming the Council on Jobs and Competitiveness (Jobs Council) and to urge the inclusion of the small business information technology industry on the newly created Council.

“I applaud President Obama’s commitment to our country’s top priority: improving our economy and creating jobs,” said Sanchez. ”As many Americans struggle to make ends meet, they expect us to take real action to boost our country’s small businesses and manufacturers. The time to focus on jobs has never been more important and the creation of a Jobs Council is a great first step.