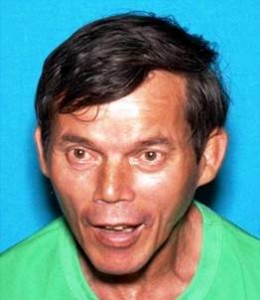 Phan died at Garden Grove Hospital on September 24, 2013. He is 49 years old, 5 feet 5 inches and 115 pounds with brown eyes and black hair. He is Amerasian. He was transient and known to frequent the cities of Garden Grove, Fountain Valley and Westminster. He had a disability and used a walker to ambulate. Also, at one time he lived in Texas.