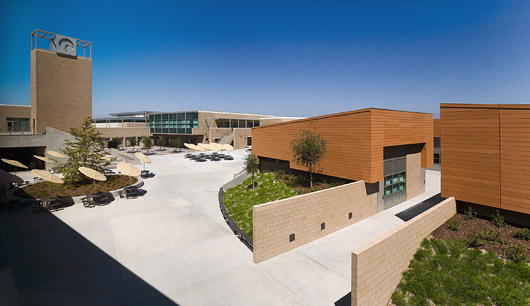 « Have you seen the camels at the Santa Ana Zoo?
O.C. Register to host free Social Media Day event this Wednesday, June 30 »