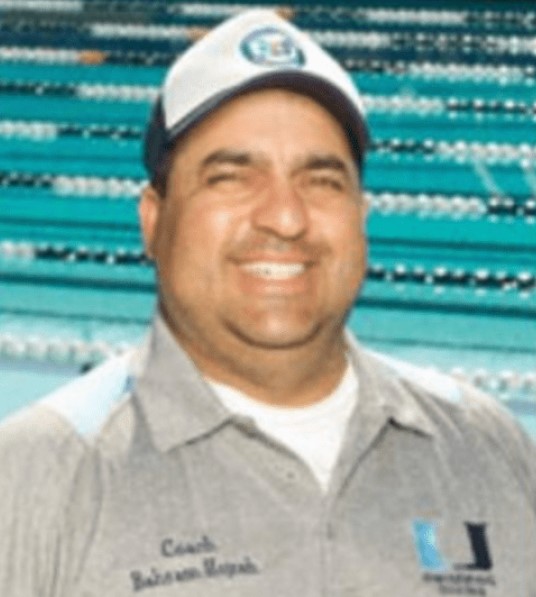 SANTA ANA, Calif. – A prominent Orange County water polo coach was convicted today of sexually assaulting nine teenage girls he trained and assaulting a tenth athlete over a five year period. Many of the assaults occurred underwater during training sessions at the Olympic-size pool at the Joint Forces Training Base in Los Alamitos unbeknownst to parents watching from the poolside.

Bahram Hojreh, 46, of Irvine, was convicted by a jury of 22 felony counts including sexual battery, sexual penetration, and lewd acts on a child involving nine water polo players between the ages of 13 and 17 years old from 2012 to 2017. The jury also convicted Hojreh of the lesser included charge of simple assault of one of the Jane Does.

The jury also found Hojreh used his position of trust as a sought-after club and high school water polo coach to sexually abuse the young girls. He faces a maximum sentence of 22 years in state prison plus six months in the Orange County Jail.

Hojreh was immediately taken into custody following the verdict. He is being held without bail until he is sentenced on January 12, 2023 at the Central Justice Center in Department C30.

“These young women will spend the rest of their lives trying to forget these abhorrent moments of their childhood because someone they thought they could trust turned out to be a pedophile,” said Orange County District Attorney Todd Spitzer. “The wounds these young girls suffered at the hands of this monster may not be visible, but they are very, very real and they are scars that they will carry with them forever. My heart breaks for each one of these victims and for their parents who did everything they could to help their children achieve their athletic dreams and instead had to learn the painful truth that their daughters had been molested right in front of them – and there was nothing they could do to protect them. Thankfully, these brave girls had the courage to speak up about the abuse and prevented additional girls from being molested.”

Over the course of several weeks, a dozen young women testified Hojreh touched their breasts, twisted their nipples, touched their genitals above and below their swimsuits and digitally penetrated them underwater during coaching sessions – actions he explained were to “toughen them up” for competition. On the stand, the victims testified that they believed Hojreh’s reputation as an accomplished water polo coach was key to fulfilling their dreams of playing at the collegiate level. Hojreh testified in his own defense, denied the allegations.

In 2017, several of Hojreh’s players – then ranging in age from 14 to 17 – began to discuss the sexual abuse by their coach and in early 2018 a few of the girls confided in their parents who reported it to law enforcement.

In addition to coaching the International Water Polo Club in Los Alamitos, Hojreh also coached at Kennedy High School in La Palma. Hojreh has been banned from life from participating in USA Water Polo events.