Do you know which California candidates support Prop. 13? 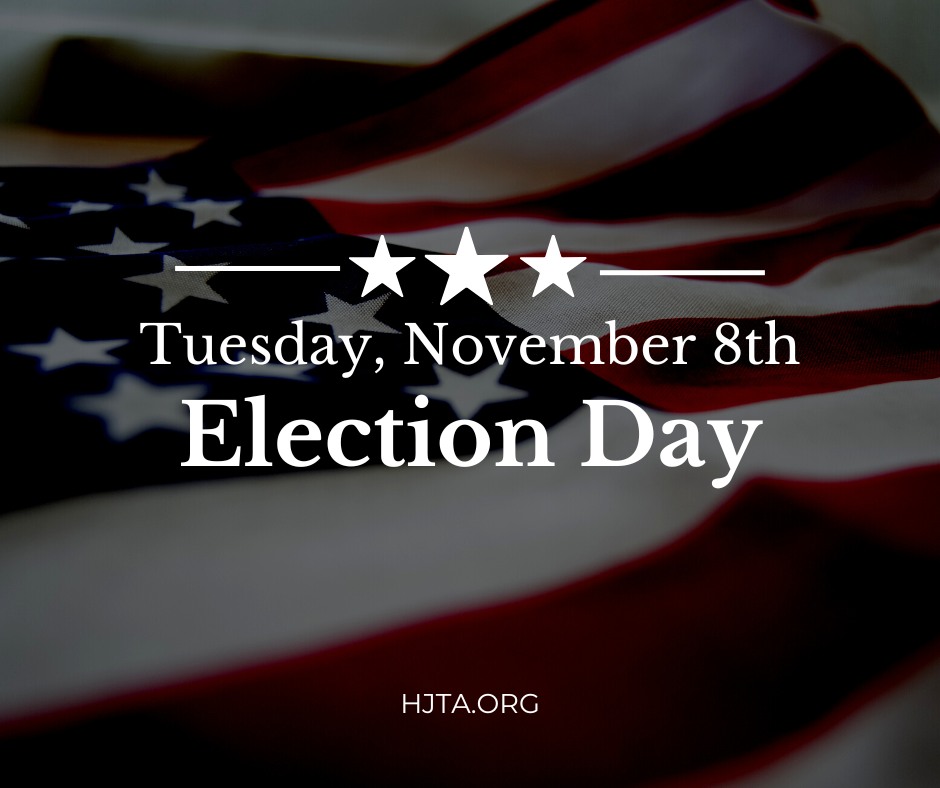 The Howard Jarvis Taxpayers Association is dedicated to the protection of Proposition 13 and the advancement of taxpayers’ rights, including the right to limited taxation, the right to vote on tax increases and the right of economical, equitable and efficient use of taxpayer dollars.

The HJTA Political Action Committee has taken positions on the following November ballot measures. Please continue to check this page for updates and additions to this list before you vote.