The SAPD is looking for El Salvador Park assault suspects 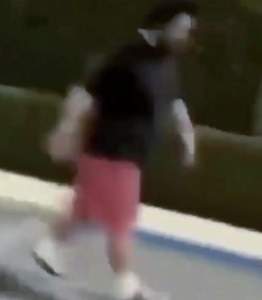 On August 18, 2020, the Santa Ana Police Department received a video of an Assault With A Deadly Weapon via social media. It is unknown when this incident occurred and it is believed to have occurred at El Salvador Park located at 1825 W. Civic Center Drive, Santa Ana.

Anyone with information on this case is asked to contact Detective Lemmon at (714) 245-8363 or MLemmon@santa-ana.org or Orange County Crime Stoppers at 1-855-TIP-OCCS.