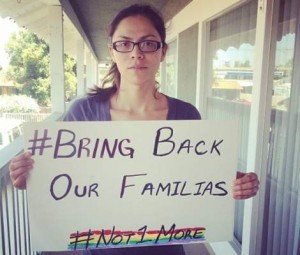 Police say the person, who was pronounced dead at the scene, was transgender. She was identified as Zoraida “Ale” Reyes of Santa Ana by her friends.  It wasn’t immediately clear if there were signs of injury, but police said there was not an obvious cause of death. END_OF_DOCUMENT_TOKEN_TO_BE_REPLACED