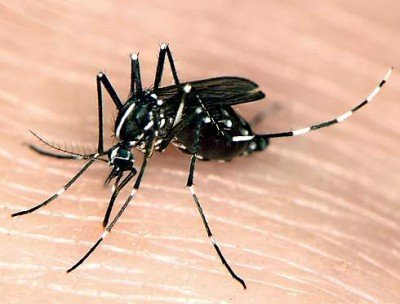 The Vector Control District tried to spray toxic chemicals throughout central Orange County a few weeks ago only to be rebuffed because they did not file the right paperwork to be able to spray over Disneyland.  They did this ostensibly to try to stop the common house mosquitoes as they can carry the West Nile Virus.  However there have only been 63 cases of the West Nile Virus in Orange County this year – and only two deaths (both elderly men in their 80’s. END_OF_DOCUMENT_TOKEN_TO_BE_REPLACED