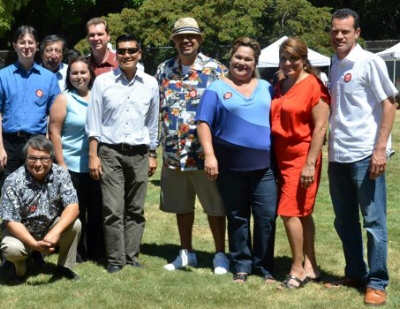 The Usual Suspects are the folks who passed laws against drying your laundry in the backyard; who limited garage sales to four per year; who worked to get rid of jobs – targeting those who deliver printed marketing materials to homes and those who stand on street corners twirling signs to build up local businesses.  These are the gentrifiers who bemoan the fact that Santa Ana became a Latino majority city and who put bear locks on their trash cans to keep the homeless from collecting their bottles and cans. END_OF_DOCUMENT_TOKEN_TO_BE_REPLACED