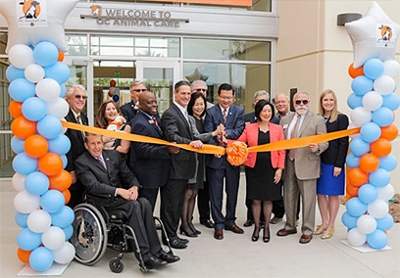 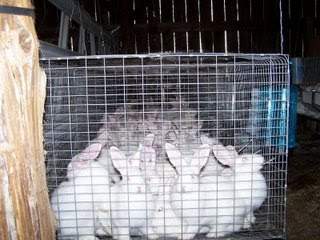 Santa Ana Animal Services officers rescued 61 rabbits living in terrible, overcrowded conditions on Wednesday at a one-car garage located at the 400 block of S. Broadway Street in Santa Ana, according to the O.C. Register.

Santa Ana Police Officers were at that location on a different matter when they discovered dozens of rabbits that lived four or five to a cage, including nine pregnant bunnies.

The City of Santa Ana has an ordinance about pet rabbits.  It allows a maximum of only four rabbits per home.  Here is the ordinance: END_OF_DOCUMENT_TOKEN_TO_BE_REPLACED 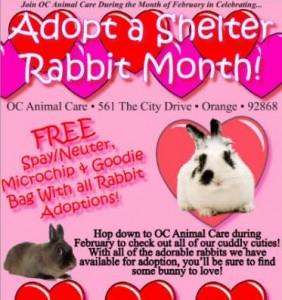 During the Month of February OC Animal Care will be offering FREE Spay/Neuter & Microchip on all rabbit adoptions. Hop down to OC Animal Care during February to check out all of the cuddly cuties! END_OF_DOCUMENT_TOKEN_TO_BE_REPLACED