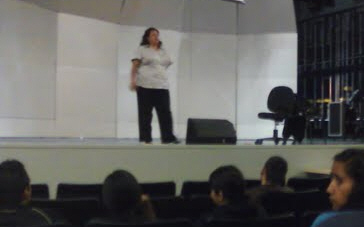 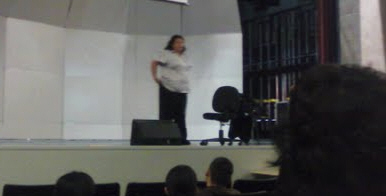 Say it ain’t so Jose!  I came across an item on Facebook tonight, which you can see in the graphic above, indicating that our favorite Assemblyman, Jose Solorio, is supporting the campaign against Prop. 19, called Public Safety First, which proposes to regulate and tax cannabis sales.

Prop. 19 would pour millions into California’s empty coffers.  More importantly, it would be a first step in ending the drug war that has killed over 23,000 people in Mexico and put so many minorities in jails here in the U.S.

Check out this quote from the Drug Policy Alliance:

Although African Americans comprise only 12.2 percent of the population and 13 percent of drug users, they make up 38 percent of those arrested for drug offenses and 59 percent of those convicted of drug offenses causing critics to call the war on drugs the “New Jim Crow.” The higher arrest rates for African Americans and Latinos do not reflect a higher abuse rate in these communities but rather a law enforcement emphasis on inner city areas where drug use and sales are more likely to take place in open-air drug markets where treatment resources are scarce.

And check out these excerpts, from the L.A. Times:

Saying that prohibition takes a heavy toll on minorities, leaders of the NAACP’s California chapter announced Monday that they are backing passage of a marijuana legalization initiative on the November ballot.

The war on drugs is a failure and disproportionately targets young men and women of color, particularly African-American males, said Alice Huffman, president of the NAACP’s state conference.

According to a new column by my friend Judge Jim Gray:

People are beginning to understand that many of the problems with youth gangs, such as shootings, drug sales, and even the recruitment of young people to that dead-end lifestyle, are directly traced to drug prohibition. Police can disrupt the drug trafficking of gangs only to a limited degree, but, they like Al Capone and other such thugs in the alcohol distribution business before them, can only really be put out of that lucrative business by a pronounced change in policy.

Should Solorio be opposing a law that will help the people of California, and especially the people in his 69th Assembly District?  I don’t think so.  If you agree, please click here to send a message to Solorio.