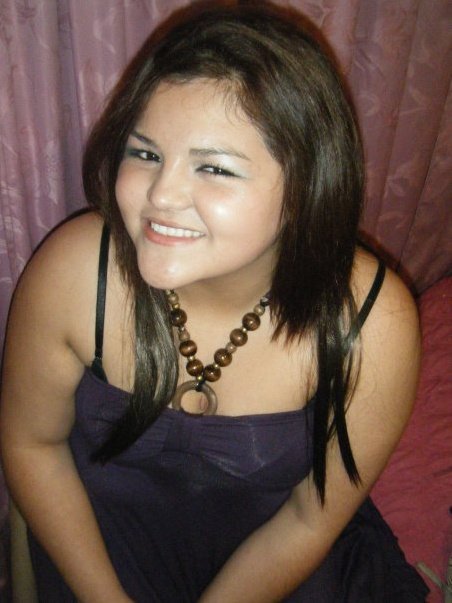 For the third year in a row, participation was up. This year’s turnout was up 44 percent from last year’s. Past elections had afternoon and evening voting times. END_OF_DOCUMENT_TOKEN_TO_BE_REPLACED