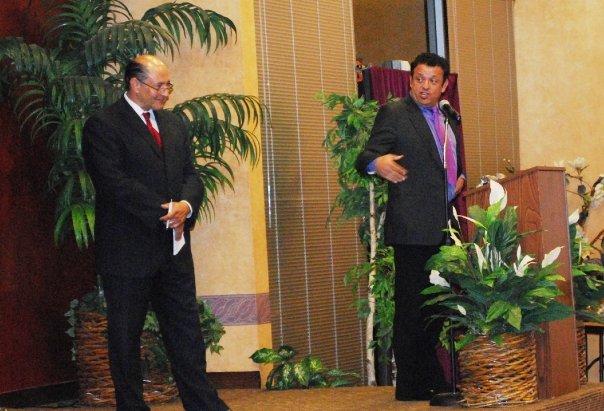 There were a lot of local leaders at the fundraiser, which was held at the Delhi Center, in Santa Ana.  They included Santa Ana Mayor Miguel Pulido and Assemblyman Jose Solorio.  Solorio’s colleague, Assemblyman Hector De La Torre, drove down from Bellflower to support Correa and also to campaign for Insurance Commissioner. END_OF_DOCUMENT_TOKEN_TO_BE_REPLACED