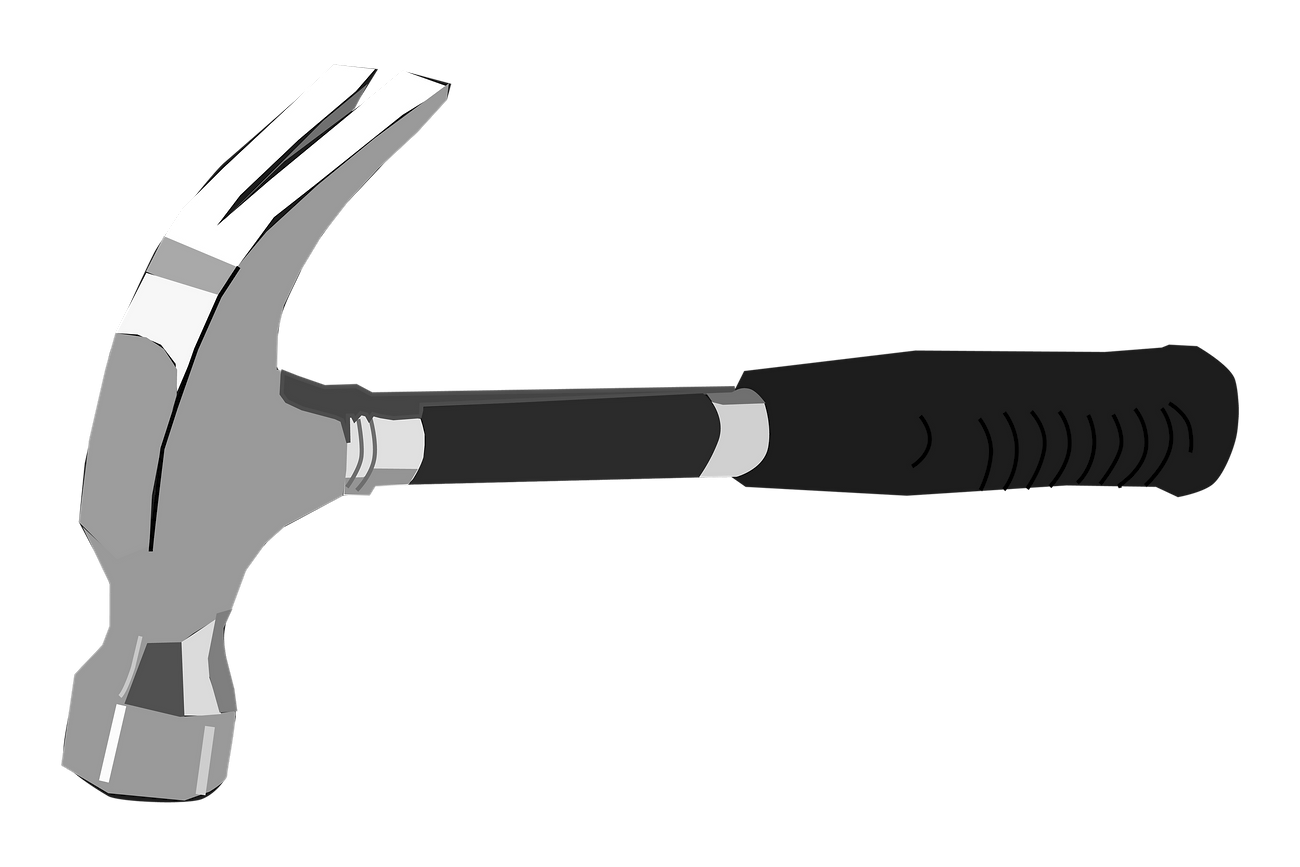 Jesse Bizarro, a 36-year-old felon, is heading to prison for the next 14 years after he was sentenced on Thursday, Dec. 22, for attacking a 40-year-old man with a hammer in a Garden Grove bar. Bizarro’s victim was severely injured in the hammer attack.

The assault happened at a bar located at the 13000 block of Garden Grove Boulevard, near the 22 Freeway, at about 8:45 p.m. on Sept. 20. The bar closest to that address is the Glen Bar and Grill.

Witnesses told the responding police officers that the brutal hammer attack was unprovoked. The witnesses held Bizarro until the police officers could arrive to arrest him.

Bizarro ended up pleading guilty on Dec. 12 to attempted murder and assault with a deadly weapon and he was given credit for the 107 days he had already spent in custody.

It turns out that Bizarro was free on $5,000 bail related to a vandalism case in Anaheim when he attacked his victim in Garden Grove. Bizarro had been charged with felony vandalism on Aug. 21 and had accepted a plea deal.

The aptly named Bizarro apparently cannot behave himself. Now taxpayers will be providing him with free room and board and medical services for the next 14 years while he resides in the state prison system.