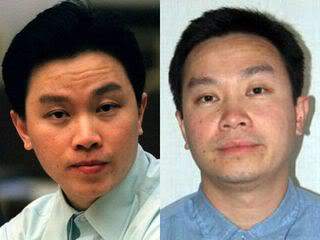 In 1994 and 1995, Nguyen was a member of a Vietnamese criminal street gang and was involved in several shootings and violent crimes against a rival Vietnamese criminal street gang. On July 21, 1994, Nguyen was involved in a drive-by shooting where a rival gang member was shot, paralyzing him from the neck down. END_OF_DOCUMENT_TOKEN_TO_BE_REPLACED