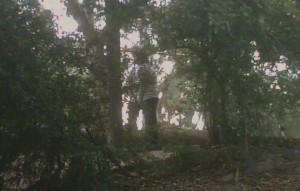 Walters noted that his department uses software to collect crime data and then they focus their crimefighting areas on hot spots in the city.  Santiago Park is the only park with substantial lewd conduct problems. END_OF_DOCUMENT_TOKEN_TO_BE_REPLACED 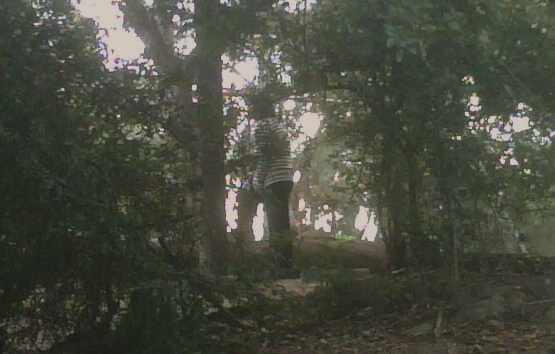 Residents surrounding the twenty-three acre Santiago Park in Santa Ana had problems with lewd activity occurring in their park over a number of years. Instead of continuing the short term fix of using strictly enforcement tactics, the officers assigned to this project worked with community members and other city and county departments to develop and implement a plan to achieve long term success. END_OF_DOCUMENT_TOKEN_TO_BE_REPLACED 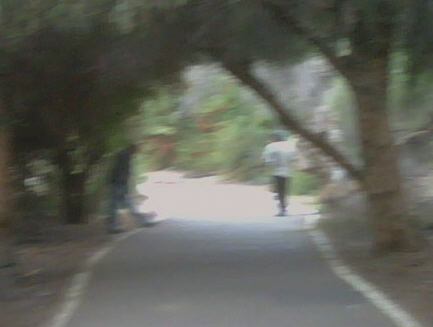 You can see the picture of the two men above.  I could not discern what they were up to.  They were just lurking there.  Below, in the riverbed, another guy was loitering on a bike.  And it got worse. END_OF_DOCUMENT_TOKEN_TO_BE_REPLACED