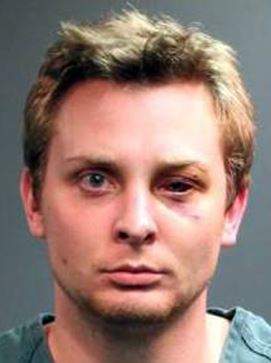 Cunningham and Torres were partying with other friends at a Santa Ana motel when Cunningham told everyone not to step over his computer laptop. At that point Torres did exactly that, according to the prosecutor. END_OF_DOCUMENT_TOKEN_TO_BE_REPLACED