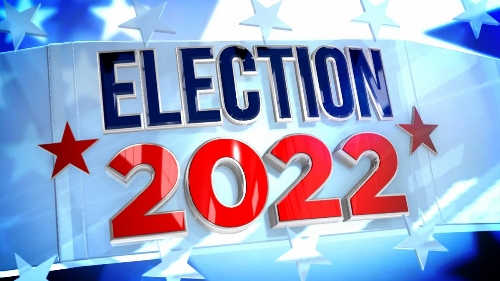 The Democrats in Santa Ana have split into two camps – the woke progressives who want to de-fund the police and get rid of the SAUSD School Safety officers and the moderate Democrats who support law enforcement.

There are a number of groups behind the Progressive push in OC including VietRise, Chispa and the Cooperative Campaign. They all link up to the California Donor Table, which is based in Oakland.

The two main drivers of the progressives in the OC are Ludivic Blain and Steve Phillips. The Cooperative Campaign has endorsed by Vicente Sarmiento for OC Supervisor and Sal Tinajero for Santa Ana Mayor. Bot of them support rent control, defunding the police and and the rest of the woke agenda.

Info on the Progressive Era Project that is fueling Santa Ana Progressives is available here.

Ludovic Blain, the Executive Director of the California Donor Table has been in Orange County many times. He was hired as its first full time staff-person in 2009. Previously, Ludovic was a leader in building people of color-centered movements around closing the racial wealth gap, environmental justice, media justice, campaign finance and voting rights. Ludovic has also led capacity-bciluilding work in Haiti, Canada, Denmark and The Gambia. He is a graduate of the City College of NY, as well as leadership programs including the Rockwood Leadership Institute. He serves on several boards, including the Proteus Fund.

Cooperative Campaigns is funded by the Progressive Era Project.They have funded Carolyn Torres and Dr. A. Alvarez on the SAUSD School Board as well as Jessie Lopez on the Santa Ana City Council. They are also supporting woke candidate Manny Escamilla, who is running for the Santa Ana City Council against incumbent Councilman David Penaloza, who supports law enforcement. They will also likely fund Ben Vazquez against Council Member Nellie Mendoza.

Chispa is another progressive group set up in Santa Ana behind candidates including Bulmaro Vicente and Vicente Sarmiento.