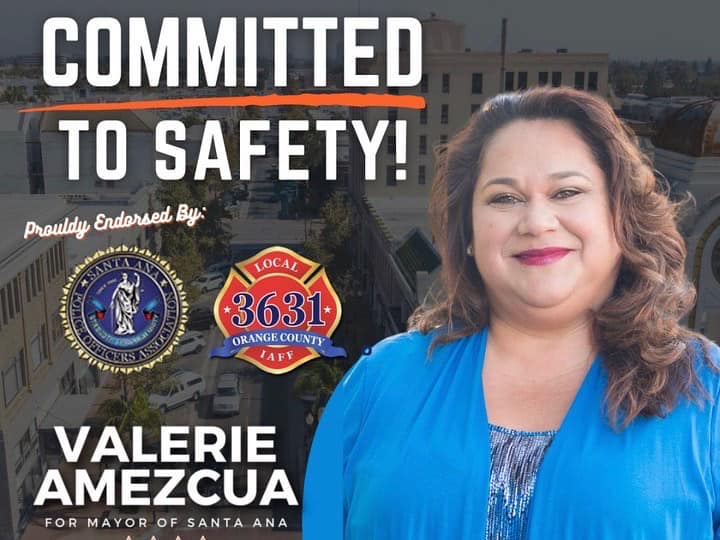 Incumbent City Council Members Phil Bacerra and David Penaloza were both reelected to four year terms in the November General Election. Sadly their colleague Nelida Mendoza lost to perhaps the most virulently anti-police candidate in the election, Benjamin Vazquez.

The good news is that Bacerra, Penaloza and Amezcua will only need one more vote to build a moderate City Council majority. That vote is likely to come from Thai Viet Phan, who is a longtime friend and ally of Bacerra. While she sided with Sarmiento and his liberal majority the last two years we believe she will now side with Amezcua.

Phan is surely upset by now with the way that Sarmiento’s ally on the City Council, Johnathan Hernandez, has been treating her of late. He constantly berates her during City Council meetings. Why would Phan want to put up with more of that?

If Phan does not play ball then the other option will be to recall City Council Member Jessie Lopez. We understand that effort is already underway. Lopez won her seat because to white male candidates split the vote in Ward 3. Lopez barely won her seat and will surely be recalled if the residents can get enough signatures to put the recall on the ballot.

While Santa Ana can benefit from some police reform the last thing we need is less police officers on our streets.